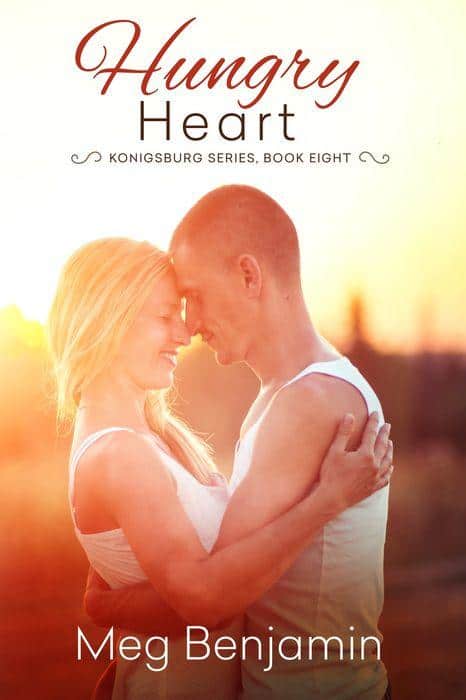 Peace, love, and barbecue—with a big order of sexy on the side.

Sous chef Darcy Cunningham is less than entranced with small-town Konigsburg’s obsession with barbecue. But her future career as a chef de cuisine requires expanding her culinary horizons, so she talks the Barbecue King, a.k.a. Harris Temple, into taking her on as his apprentice.

However, learning Harris’s professional secrets wasn’t supposed to include falling for his spicy blend of smoky sexiness and laid-back charm.

Chico Burnside specializes in flying under Konigsburg’s small-town radar, but lately life has been going a little too smoothly, even for him. Hoping to shake things up a bit, he talks Harris into teaming up for Konigsburg’s first barbecue cook-off. But once shy scientist Andy Wells catches his eye, Chico’s got more on his mind than brisket. Like enticing her out of her shell to show her just how tenderly a big guy can love. As the competition ignites, so does the romance. Until a natural disaster threatens to derail Konigsburg’s dream team before the grills even get good and warmed up.

He wore the standard jeans and boots with a black western shirt that had seen better days. His black hat was a lot more battered than Jorge’s, even though it sported a pheasant feather in the band. His brown hair was on the longish side, curling over the edge of his collar. His mirrored sunglasses caught the sunlight as he glanced her way.

The Barbecue King appeared to be aware that she’d been staring at him. He strolled her way easily. Darcy felt like growling. She didn’t have time for this.

He stood in front of her service line, frowning slightly as he removed his sunglasses. “Now what exactly do you call this?”

She looked up into dark eyes. Laughing, dark eyes. She managed to unclench her jaw enough to answer him. “Potato salad.”

He glanced down at the container in front of her, then back up again. “Potato salad?”

She nodded, her jaw clenching again.

He folded his arms across his chest. His surprisingly broad chest. “So just what exactly does this potato salad have in it?”

“Potatoes,” she ground out.

He nodded, forehead furrowing in thought, then leaned against the side of the table. “Good start. And?”

She blew out a breath, folding her own arms to mirror him. “Feta cheese, kalamata olives, chopped scallions, Dijon mustard, red wine vinegar, lemon juice, a little of this, a little of that.”

He nodded slowly, the corners of his mouth inching up. “Feta cheese? DayJohn mustard? Olives? No, not just olives, kalamata olives?”

Darcy sniffed. “You have something against kalamata olives?”

He shrugged. “Not sure. So far as I know, these olives never made any aggressive moves in my direction. On the other hand…”

“On the other hand?”

He blew out a breath. “They wouldn’t find a place in my potato salad.”

Darcy’s jaw stayed clenched. “Too bad. They seem right at home in mine.”

He shook his head sorrowfully. “Oh my, my, my—I can see from this short conversation that you’re Not From Around These Parts.”

It sounded to Darcy as if his drawl had just gotten heavier.

She placed her hands on her hips. “You’re saying I have to be from around these parts to make potato salad?”

He nodded. “It helps. It definitely helps.” 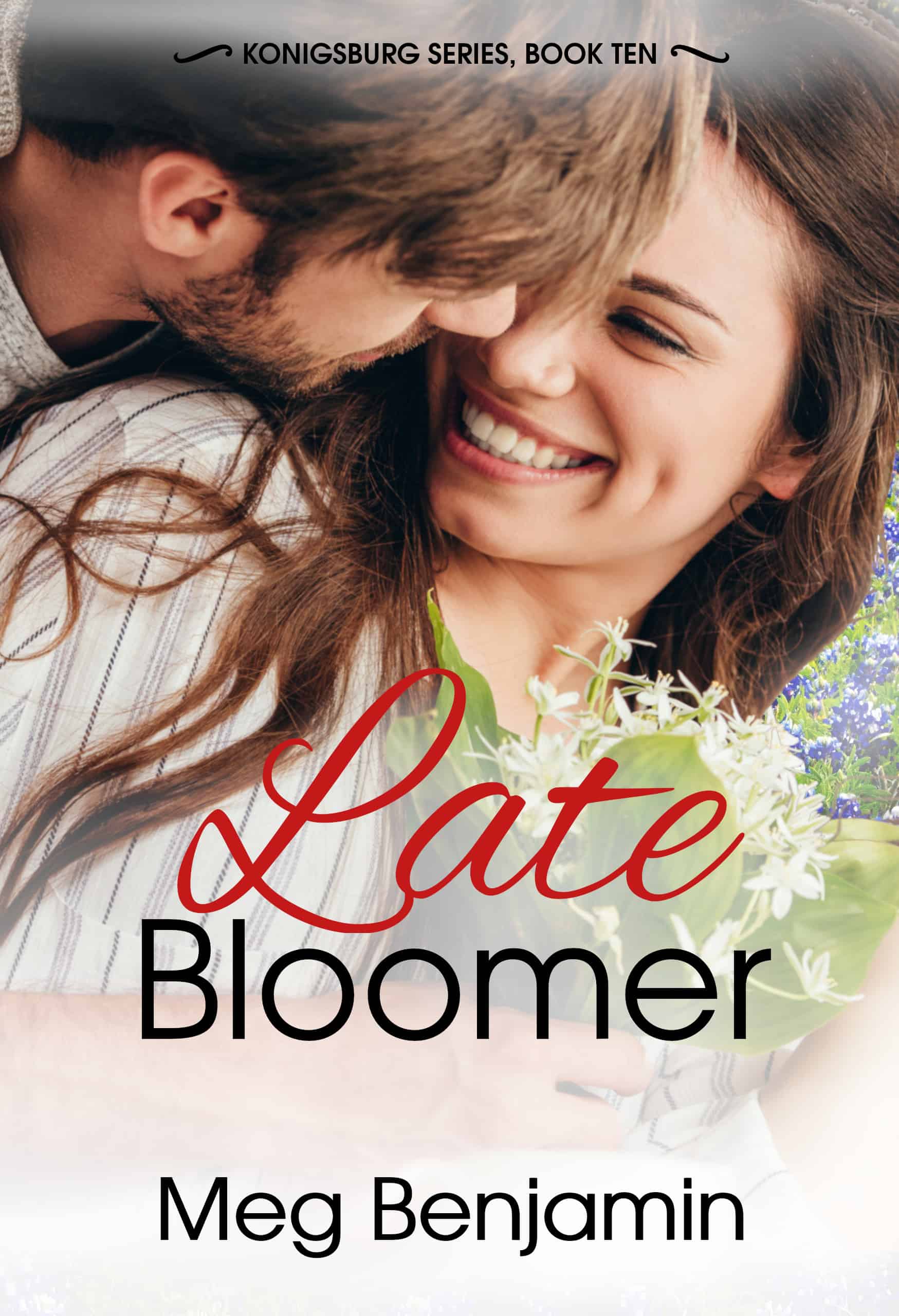